Veterans Day Message From Our Basileus

Happy Veterans Day to the Servicemen of Sigma Mu Mu!

It is fitting to outline the military historical value and role Black Men have contributed throughout our nation’s history. This is especially true of the many Omega Men that have served our country “in every clime and place!” Our Founders established the blueprint for our commitment to military service. Founders Love, and Coleman served as officers in the United States Army during WWI before the establishment of Veterans Day [Armistice Day] on November 11, 1919.

Omega Men were instrumental in petitioning the Secretary of War to establish a Black Officer Training Camp. Camp Des Moines's provisional training camp was established in June 1917. The fourth Omega Chapter (the War Chapter) was established at Ft. Des Moines, IA. Sixteen Brothers rounded out the Chapter’s membership. Among them were Founders Love and Coleman.

We salute all of the Omega men that have served and are serving our country! We salute our Fraternity’s most admired and renowned military officer, BG (Ret) Charles Young! 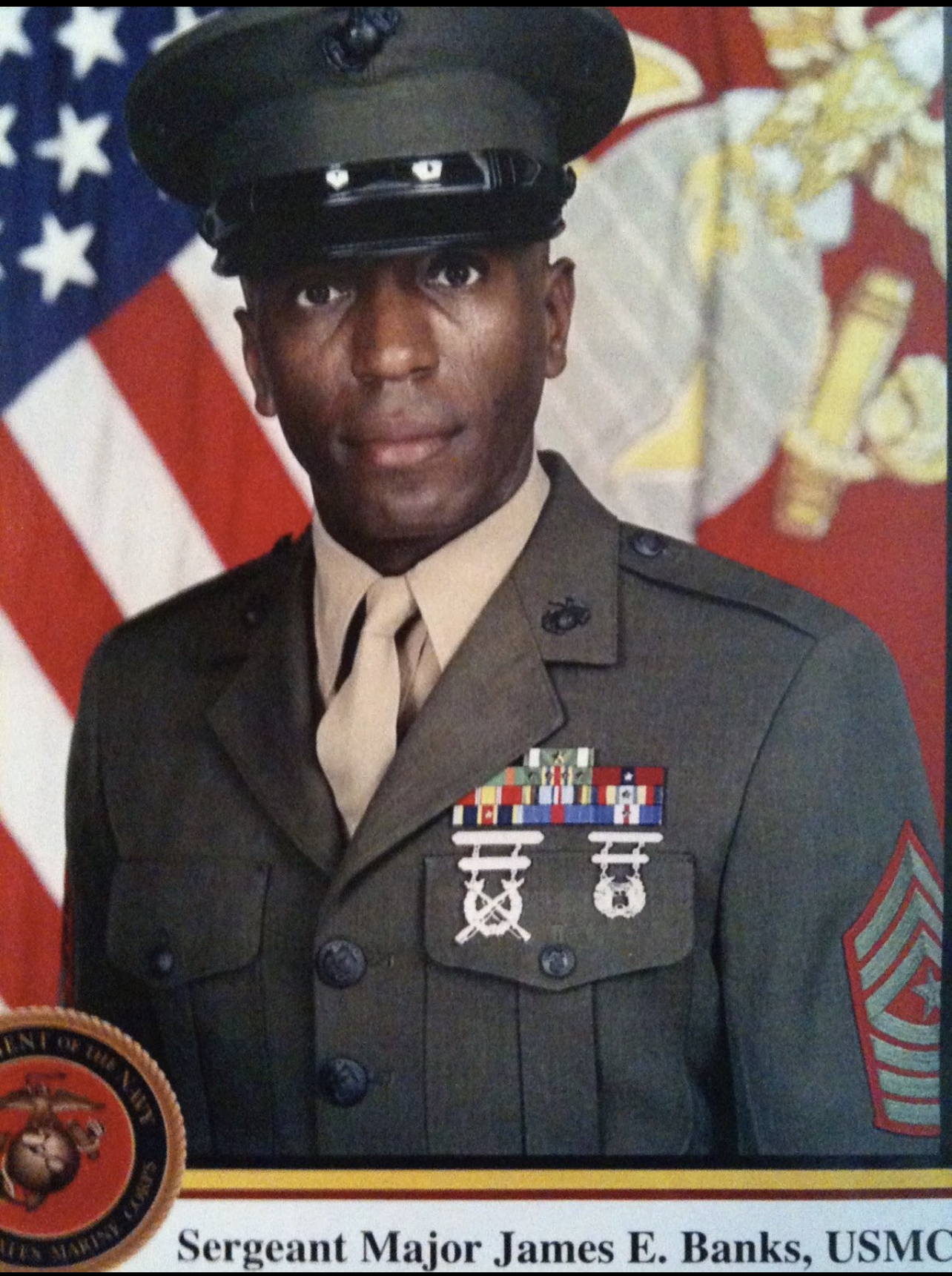